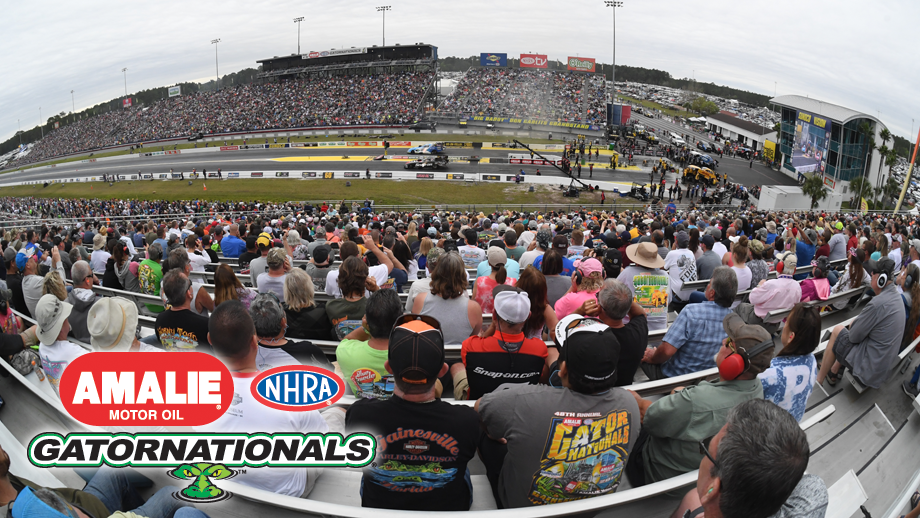 Last season was quite the learning curve for driver Joe Morrison. The veteran Nostalgia Drag Racer entered four NHRA National Events and qualified for three of them. However, pesky gremlins in the clutch and fuel systems led to constant tire-shake and less than stellar performance standards.

During the off-season, the team reached out to Rob Flynn, tuner of the Kalitta Motorsports Mac Tools Dragster, for technical assistance. Flynn spent several hours speaking with Gary Leverich last year and suggested the team should swap out their antiquated clutch system with a newer five-disc unit. The team also had Rob Wendland improve their fuel pump, and Flynn has offered to help them develop a baseline tune-up – which should permit the team to elevate their performance.

“I’ve been fortunate to have developed a strong relationship with Rob Flynn and the Kalitta Motorsports team over the past 10-years, and I can’t thank Rob and The Radman enough for offering to help us turn the corner in 2021,” noted Morrison, who is hoping to earn consideration for the coveted NHRA Rookie of the Year award.

“As a driver, I appreciated the opportunity to learn how to pedal a 11,000-horsepower Top Fuel Dragster last year, but – it’ll be cool to experience more honest-to-God full pulls. I believe with Rob’s tuning assistance, and Gary’s attention to detail – we’ll get this car going A to B and making representative runs for the fans.”

The new paint job will likewise feature several new marketing partners, including CForce Bottling Co., AmericanaGlobal.com, SpeedPro, RACE Software, Specialized Auto Craft, DymePSI, and Morrison’s new cause marketing program #RacersToTheRescue – which will be supporting The Laurel Oak Inn Bed and Breakfast and BillyBobz BarBQ – two local businesses in Gainesville who have been significantly impacted due to restrictions put in place to reduce the spread of COVID-19.

Several existing partners have returned for the 2021 go-round, including Best of Texas BBQ Sauce, Hi Tech Cam Inc., EJK Insurance Inc., Diversatech, Vintage 1320, Marks Mixers, and Superior Engine. The team will have three opportunities to qualify for the 16-car field, with one session scheduled for Friday and two on Saturday.

NHRA fans can catch all the action from the NHRA Camping World Drag Racing Series season-opening Amalie Motor Oil NHRA Gatornationals, beginning with a free livestream of testing Tuesday and Wednesday on NHRA.tv followed by NHRA on FOX coverage culminating with a live Sunday broadcast on the national FOX Broadcast Network.

To learn more about the Leverich Racing Top Fuel Dragster team and their driver Joe Morrison, please visit their website at LeverichRacing.com.

About Racers to the Rescue

When the tidal wave that was the COVID-19 virus hit American shores, it left a devastating wake. While the loss of human life is tragic, amputating the soul of the passionate small business owner by forcing closures of business has long-lasting effects.

To learn more about this exceptional cause marketing program, or to learn how you can donate or support Racers to the Rescue, please visit their website at https://racerstotherescue.com/. 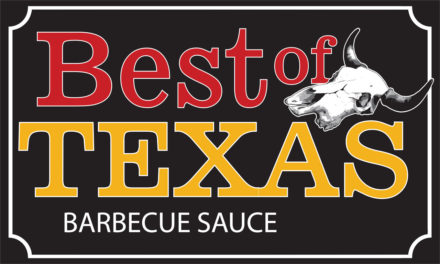 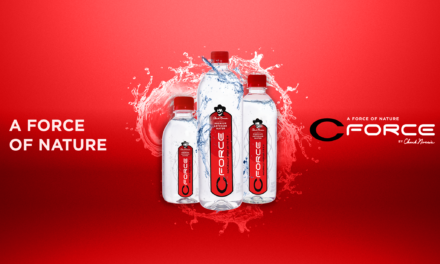 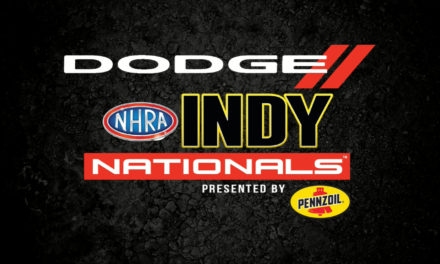